Be self-aware to avoid being manipulated

I am triggered by Magda’s question to me after watching The Vow. The Vow is a serial on the Raniere cult of Nxivm. Her question was on how coaches can help people from being manipulated, mind & thought-controlled and brainwashed?

Robert Lifton’s study on thought reform with 10 steps is probably the best-documented study on this subject to date. Lifton studied war camps individually. Today, this mind manipulation to subjugate individually and collectively to another’s control is practiced in all spaces of society, especially in politics, business and spirituality across the globe.

Leaders lie and lie again and make people believe them. Spiritual gurus interpret the scriptures to demean and control, and they enslave followers by inducing guilt about who they are, by promising them redemption. The Stockholm syndrome has variations that apply to victims kidnapped in the mind.

I spent 7 years with a cult that operated in the guise of a spiritual institution. Despite its leader being exposed and prosecuted, the institution seemingly flourishes. While studying the modus operandi of this cult, I discovered many similar ones in India and abroad, that not only promise spiritual development, but also attract the gullible in the guise of trainers in self-development, leadership development, confidence building, communication skills and such other sought after skills.

The process was always similar. The leader of the cult, a master psychologist, works on the angst and unfulfilled fantasies, the greed and the fear, and the consequential shame and guilt that all of us have, and use that to exploit and control by promising development.

Jesus said, let him without sin cast the first stone. He could have said greed instead, the primal sin, which in turn spawns other negativities of fear, guilt, shame and anxiety, and that would have applied to every human being on this planet. These evil geniuses, calling themselves leaders and gurus exploit us, to convince us that we are the only ones who ‘suffer’ from these ‘negative’ qualities.

I know of trainers in self-empowerment, globally ‘reputed’, who attract hundreds of paying clients to their programs. They all follow this script. They ask some participants to share their personal negative experiences. They then berate them, harass them and shame them in front of hundreds, asking others to join the jeering, till they break down. They then seemingly reframe their minds, applaud them, and exhort the audience to applaud. If you haven’t attended one of these you are indeed lucky. These are evil cults, plain and simple.

Ability of such people to manipulate others using negative and positive reinforcement would do B.F.Skinner proud for all the wrong reasons. They would fail if they tried these tricks with animals, since animals are not greedy and gullible.

Unfortunately, many people are greedy and gullible, and there are various personality types who seem to get attracted to these scams. Such people are confused, disempowered, insecure and invalidated. The evil geniuses have their victims paying money to be extorted. This scheme operates like a franchised pyramid ponzi scam.

The problem with greed is not that it is ‘bad’, but that you can never fulfill greed, as you could with a need.

The simplest and the only way, not to be mind-controlled by such frauds is to be self-aware. Yes, greed is not good, but I do not know anyone who is not greedy. We are conditioned from early childhood to seek beyond our basic needs by seeking what others have, as wants. As a toddler, I am greedy for another’s toy; as an adolescent for another’s relationship; as I grow in age and not in wisdom, I am greedy for everything that everyone else possesses. The problem with greed is not that it is ‘bad’, but that you can never fulfill greed, as you could with a need.

The problem with greed is also that it induces many other negativities. We always fear that what we have can be taken away, guilt that we are taking away from another, shame that we should not be doing this and may be caught out, anxiety that what we greedily acquire may not stay, insecurity that nothing seems to be enough and satisfying, invalidation that others value us for what we possess and not who we are, and last but not the least, need to control everything so that we don’t fall into any of the above.

We live in a nightmare of our own making. We have no meaning and purpose in life other than acquiring more and more, still discontent. We sacrifice gratitude, compassion and love for greed. Greed is the worst emotion one can possess, which inspires all other negativities. It then leads to the ultimate greed of living happily forever, which will never ever happen to anyone who is in mind and body.

In Maslow’s hierarchy of needs, the first three are the needs of survival, then safety followed by emotional validation, are the proven needs. However, the fourth, the cognitive need to be recognized is a want, borne out of greed, can never be fulfilled. The only way to move out of this space of want is to evolve to the fifth level of self-actualization.

Self-actualization is the self-awareness that we are all one, our needs are common, our goals are common, and we need to empathize and collaborate.

Self-actualization is the self-awareness that we are all one, our needs are common, our goals are common, and we need to empathize and collaborate. Greed is the opposite. It is selfish and venal. Question is how do I move from selfish greed breeding many more venal qualities in me to selfless service to others?

When awareness happens, then we too benefit from the process, because then we fulfill the needs of others, then we give, then we love, care and serve in compassion, and become fulfilled and happy. There is nothing we lose except greed and sorrow.

Take time to digest this truth as wants arise from our limiting belief of scarcity, breeding greed and the need to serve others arises from the value that we are all one, underneath our distinctly diverse skin tones and shapes. 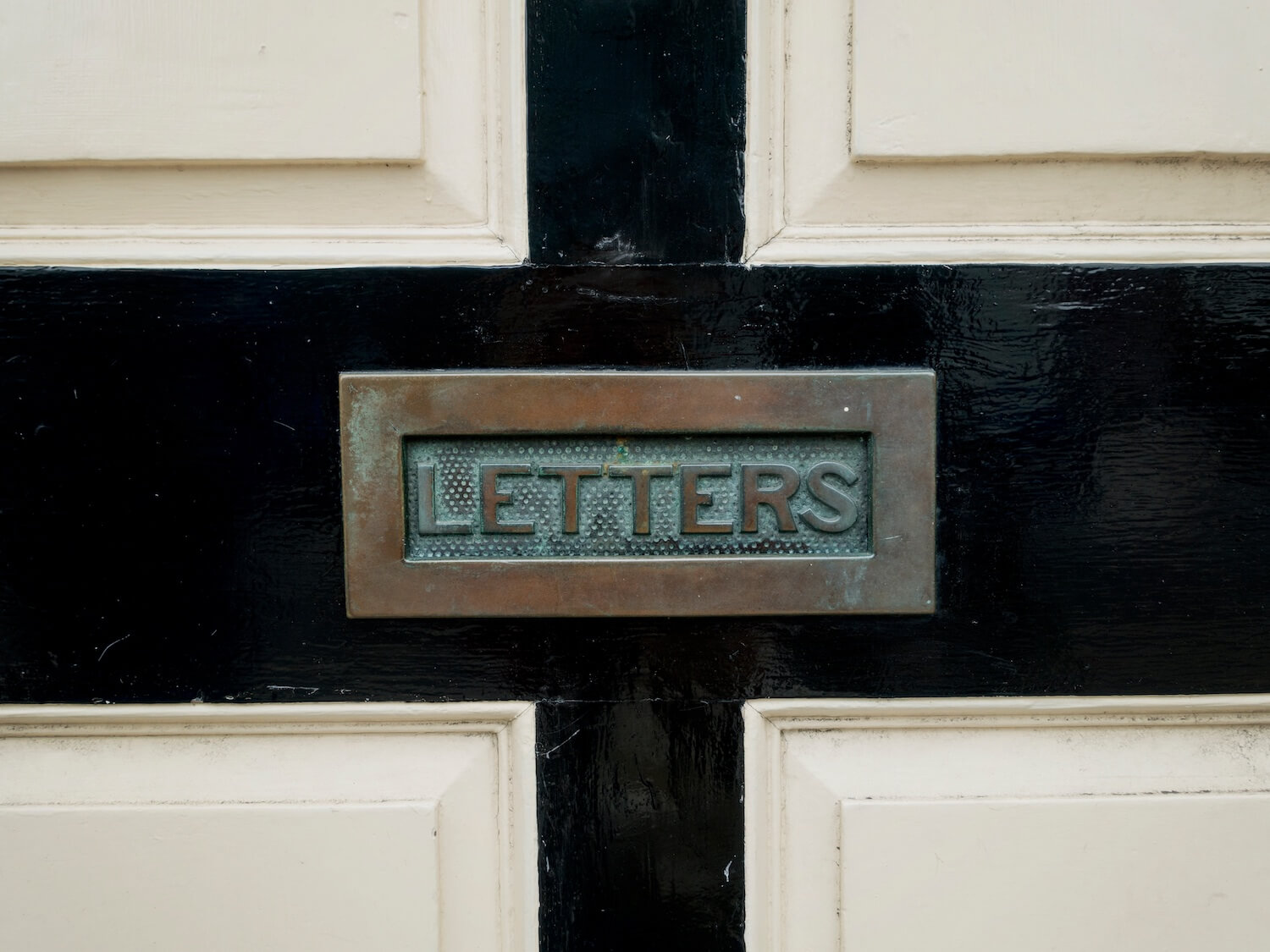