Systemic Coaching integrates individual and team coaching approaches into a larger holistic systemic approach, aligning needs of individuals and their teams with organisation goals and key results. All that is covered in individual and team coaching programs will be addressed here with far greater emphasis in value offered to organisations. This approach fulfills the felt needs of organisations globally, who are moving to a systemic approach to coach their leadership teams for better results, costs and value add.

No refunds will be issued for cancellations or no-shows.

This highly experiential 30-hour program is designed for individual coaches, organizational consultants and internal HR practitioners seeking to develop a team coaching practice. Now more than ever, organizations are looking at how to motivate and manage their teams in a period of change and uncertainty. This program has been run successfully around the world, and is being delivered virtually for Coacharya’s global community. It has also been adapted to train internal Systemic Team Coaches for one of the “Big Four” international professional services firms.

Structure of the program

Prior to the workshop you will be required to engage in an on demand online module comprising: webinar, article, case study and TC 360 Report, that will give you a sound basis for engaging with the STC® process, then over the three-day workshop the facilitator will build on this work to:

AoEC in partnership with Peter Hawkins have taken his 20 years of extensive research and development in high performing teams and created an on-line team diagnostic instrument Team Connect 360 based on his 5 Disciplines model. On the program you will experience the instrument and learn how it can be used. On successfully completing the program you will become a licenced user and so have the option of using this instrument with your professional clients.

NOTE: There will also be optional follow-up sessions with Ram Ramanathan.

Peter Hawkins is Professor of Leadership at Henley Business School and founder and Chairman of Renewal Associates.  He is a leading consultant, writer and researcher in leadership and leadership development and an international thought leader in executive teams, and systemic team coaching. 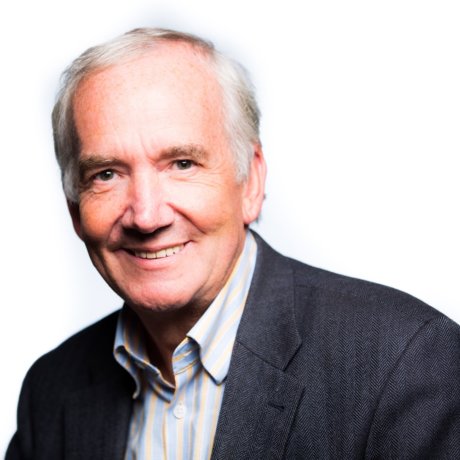 He has recently led a major global research project on Tomorrow’s Leadership and the Necessary Revolution in Today’s Leadership Development.

Over the last 35 years he has worked with many leading companies all over the world, co-designing and facilitating major change and organizational transformation projects and coaching company boards and leadership teams. He has helped several senior executive teams develop their vision, values and strategy for the future, both in commercial companies, finance, public sector, higher education and large professional service organisations.

Peter lectures and teaches programs around the world on:

His next two books are Integrative Psychotherapy (with Judy Ryde), Jessica Kingsley (published 19 December 2019) and Systemic Coaching: Delivering Value Beyond the Individual (with Eve Turner), Routledge, to be published early 2020.

He is married with three grown up children and five grandchildren, as well as having a range of animals and gardens to look after on his 37 acre estate on the edge of Bath.

Sojourner Truth, born Isabella Baumfree, is remembered as a symbol of courage, mental strength, and resilience. But what else can a coach learn from this…

The following is the eighth, and last, installment  in a weekly series of reflections from one of our learners in the Beyond Mindfulness program. Each…

"Presence is exhibited when the coach is absent." - Ram S Ramanathan Meditation can be a powerful tool in exploring yourself. It is important for…