Overachieving executives tend to be task-oriented, aggressive, and often abrasive. In this scenario, the coach used 360-feedback to identify the issues and implemented Coacharya’s 3A Model™ to resolve them over the course of 10 sessions.

A senior executive at a multinational corporation in the retail space.

Abrasive alpha managers often lack interpersonal skills in dealing with their peers and subordinates. Because they are intelligent, and typically analytical, they respond well to 360-degree feedback. Because they consider their critical and negative attitude to be of constructive learning value to recipients, they are ignorant to the effect it has on others. What would generally be considered a strength becomes a problem.

We used Coacharya’s proprietary 3A approach. The client discussed the results of a 360-feedback survey conducted with a group of 12 peers, as well as the briefing from his line manager. Specific issues became apparent. Public criticism and lack of positive affirmation were indicative of emotional harm and inappropriate behavior. The client quickly understood that actions to correct earlier feedback of being non-assertive were resulting in an aggressive and even abrasive behavior pattern. To correct, he started to praise people in public, avoid any criticism even if called for except in private, and apologized when people were hurt by his behavior. As incentive he also offered rewards to people when they pointed out his lapse into negative behavior. We reviewed his development on a monthly basis, over 10 months, and monitored his transformation, some of which dealt with his past conditioning.

In the first two sessions, the client discussed feedback from others on his behavior and its effect on them. Based on this, we co-created actions so that his peers and subordinates could appreciate his inputs without being hurt. The client also had insecurity issues, which we discussed and explored. Over 4 more sessions, the client had progressed enough that the feed forward meeting with stakeholders showed near total resolution of the original issue of abrasiveness. We used the remaining 4 sessions to develop a future vision and action plan for the executive. 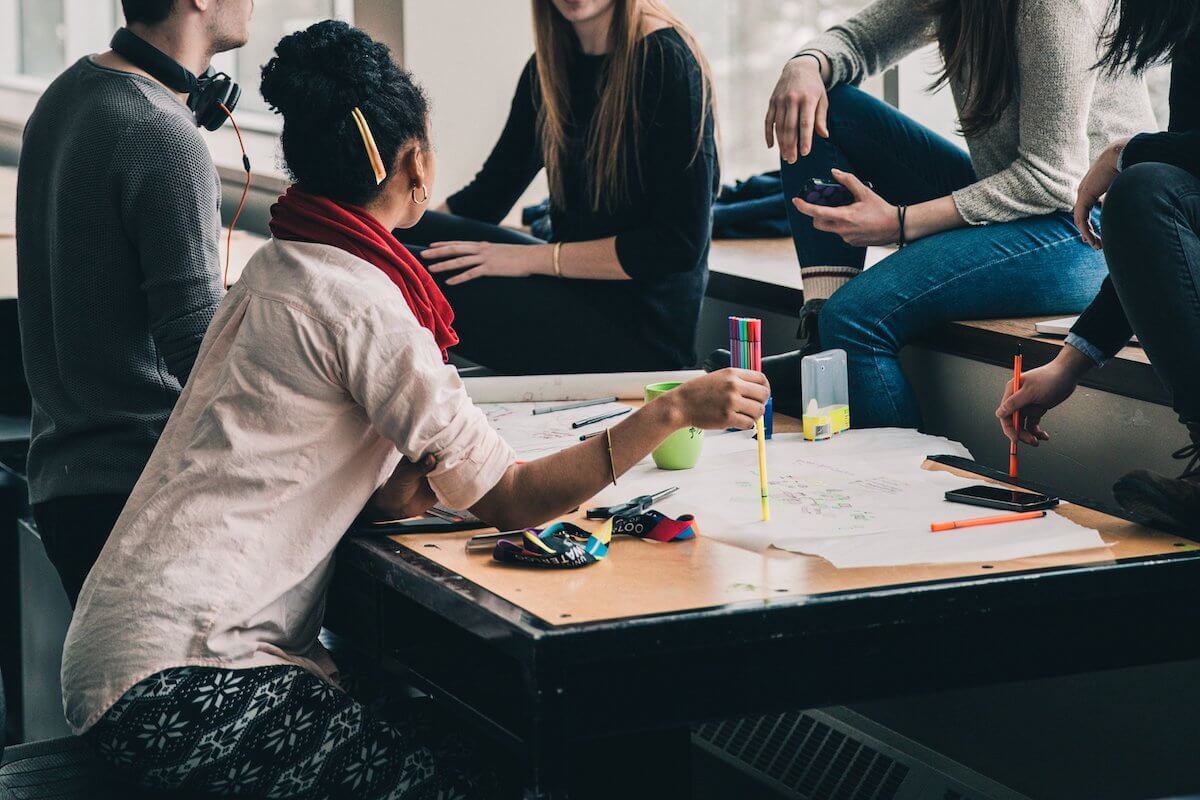 We coach individuals, groups and teams at companies of all sizes. How can we help you?